The US Department of Labor’s Occupational Safety and Health Administration (OSHA) has fined a Chicago-area silicone factory $1.59 million for safety violations that were uncovered following a blast in May 2019 that killed four workers. 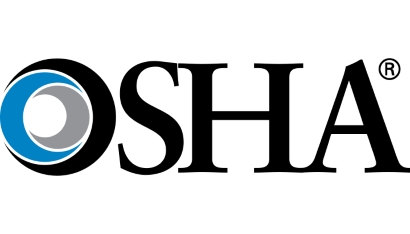 The May 3 incident in Waukegan, around 50 miles (80 kilometres) north of Chicago, happened at AB Specialty Silicones where OSHA said 12 federal safety violations had been wilfully made. The agency has placed the company on its Severe Violator Enforcement Program.

Nine employees were on the site at the time of the blast. Four workers were found dead in the rubble, three were injured and two escaped unharmed from the blast which caused over $1 million of damage.

AB Specialty Silicones has 15 days to comply with the fine, contest OSHA’s findings, or request a conference. A statement issued by the company said that it was cooperating with OSHA and reviewing the citations, adding that the explosion was an accident with no wilful intent involved.

The US Department of Labor said in a statement: “OSHA investigators determined AB Specialty Silicones failed to ensure that electrical equipment and installations in the production area of the plant complied with OSHA electrical standards and were approved for hazardous locations.